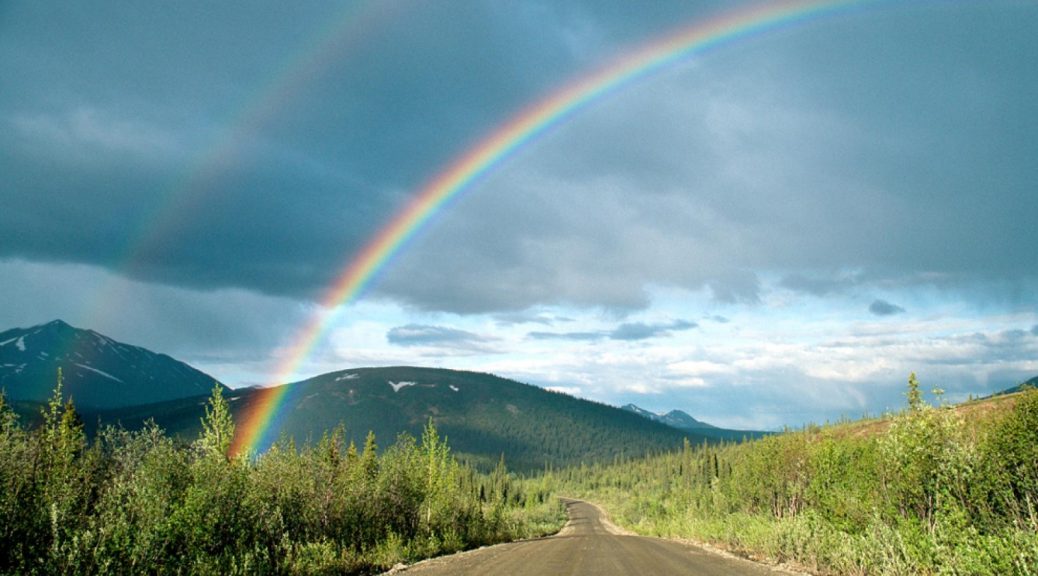 The experience of enforced isolation and social distancing has for many been a time when priorities have shifted. What is essential has been separated from the non-essential. For some, the importance of family and loved ones has become more crystallised: others have found surprising tranquillity in unaccustomed silence and solitude.

I share this experience. Somehow the world is appearing more clearly and my awareness of what I know about others and the world around me has become more sharply defined. It is as if impressions and feelings which were hiding in the wings have suddenly moved to centre stage and are now impossible to ignore.

It seems to me that everything is starkly revealed in its essential ugliness or essential beauty. Ugliness is revealed in all sorts of the repercussions of shocking inequality in our world and in the repeated evidence of entrenched racism, sexism and ageism as different countries take measures to fight this pandemic. All round the world, the affluent of the world have space to isolate themselves and pay for everything they need to be delivered to their door: the stateless, the homeless, the ‘havenots’ of the world are unable to feed their families.

On the other hand, and in equal measure, there is much beauty revealed. A friend who has lived in London for 40 years told me she had been able to see the stars in the sky for the very first time from her garden. People have reported hearing birdsong, seeing butterflies, creatures returning to various habitats after a long absence. Urban city dwellers are surprised to encounter wild animals appearing in residential settings.

There have been other unfamiliar sightings too: the demonstration of dedication, selflessness, devotion and sacrifice.  In recent decades, these values have all but disappeared from view.   They may be remembered by the ‘older’ generation but are often considered as belonging to a bygone era.

Where have they been hiding for so long?

The system of neoliberal capitalism does not recognise these qualities because they cannot be enumerated and therefore cannot be audited. You can’t quantify dedication or devotion or sacrifice so they don’t figure on the balance sheet: they ‘disappear’.

This has been true for decades now. Those working in the caring professions – preschool, primary and secondary schoolteachers, nurses, doctors, probation officers, care home workers, carers for the elderly in their homes, social workers – have long had to adjust to the fact that dedication and devotion count for nothing .What matters are bottom lines, profits, exam results, numbers of hours worked, losses, shareholders dividends – numbers, numbers, numbers. Now, in a crisis exacerbated by faults in this very system (for example, the disadvantages of goods and services being subject to the laws of the global market or the deliberate running down of health systems), these qualities come to the fore because without them the system would break down completely.

Many individuals flourish within this kind of system. A digital world appears safer: the overriding need to streamline and minimise risk by avoiding the unpredictability of complex human interaction has become mainstream in many cultures. Why bother to talk to someone when you want to divorce or reject them for a job when it’s so much easier to send a disembodied text than having to confront outrage or disappointment or sadness face to face.

But many, many people adapt to this system with a heavy heart. Care and compassion belong to another realm: human relationship. Those who choose to work in a caring profession are often drawn by the wish to heal, to tend to the sick, to encourage the reluctant, to embolden the frightened, to inspire those who are vulnerable to bloom and blossom, to comfort the terminally ill, to ease suffering, to hold the hand of a dying patient, to support an offender and help them get back on their feet, to help those who have fallen foul of the system or their own families.

These values of relationship cannot be measured or analysed scientifically. But despite having no status within the ‘real’ world, we are touched and moved when we witness them in action. This is why all round the world, our streets are filled with heartfelt applause and messages of gratitude. Like old friends we welcome them back because we remember how important they are, how much we value them and how much we need them!  Many workers are putting themselves on the line, risking and sometimes giving their lives to help in this crisis. Bottom lines are forgotten for a while: it is the people, the personnel who matter. We see their sacrifice and courage. Faced with this kind of inspiration, who can continue to deny the validity and authority of these human qualities?

And yet, we need to be cautious about the tendency of the media to sentimentalise these values. The encouragement to view our key workers as heroes and angels belongs to fairy stories and ignores the reality: the lack of adequate testing and adequate PPE and the lack of adequate facilities because of previous policies put in place by successive governments. It also conveniently ignores the possibility that our ‘heroes’ and angels’ would prefer to be considered as real-life human beings who have to manage on poor salaries and work within stressful conditions. Perhaps they would prefer to be adequately equipped as practical evidence of their value as a general rule, and not be satisfied with media adulation in this particular moment.

I don’t know if we will remember how much we needed these strengths once the crisis is over. The system will likely as not revert to its usual exclusive economic priorities but will we forget the importance of relationship, of community, co-operation, time with children, the importance of love and friendship? Will we be content to return to the way things were?

Will care, sacrifice, dedication and commitment retreat into the wings again as governments around the world rebuild their economies by exploiting the planet even more intensively to recoup their financial losses? Will true respect and regard for the caring professionals evaporate as the story tale comes to an end? As the rainbows fade, will our heroes and angels return to the same old working conditions?

Our governments will only promote these values to suit a political purpose. So if we want to retain their importance, it is up to us to declare their significance, not as fantasy but reality. It is up to us to make them real and lasting in our workplaces, our communities, our homes, our neighbourhood because nobody else will. It is up to us to assert that consumerism and spreadsheets and diminishing humans to items of data do not amount to the whole story but that we need balance with our humanity, with our spiritual and emotional capacities as well. We can choose whether or not to hide them away again or keep them out on proud display.

2 thoughts on “As Rainbows Fade”