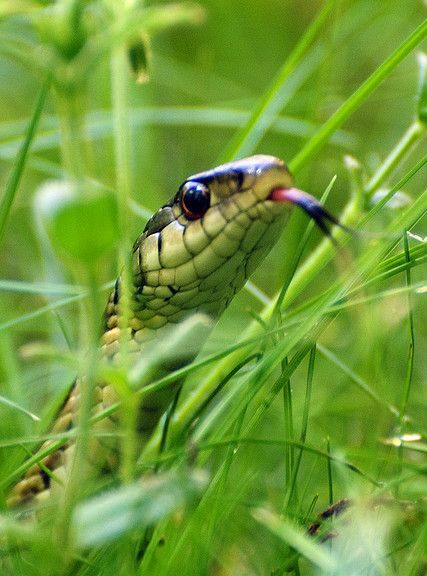 The tragic events surrounding the terrible death of Sarah Everard have revealed yet again how women have to live with the ever present possibility of violence against them. Most women know this. Most women have experienced verbal or physical harassment in their lives, probably more than once, from strangers, friends or partners. Most women understand that this is the cost of inhabiting a woman’s body in a profoundly patriarchal world where sexism is the norm.

And yet, most of the time – all the days and months lived between the horrific incidents that gain the attention of the media – this cost remains invisible. Certainly invisible to most men. The majority of men who wouldn’t themselves ever dream of behaving violently towards women simply fail to understand how women adapt to, accommodate yet remain alert to the risk of harassment. Every day.

That was my first lesson. For some girls it starts earlier, others later. But it is an ever present possibility. One learns to be careful, to be afraid, to be circumspect when travelling alone or at night. Anywhere. One can rebel against it and adapt, one can push it aside for periods of one’s life but then, hearing of another woman’s experience rekindles our consciousness. Despite our strides towards independence and equality, we are once again reminded of our vulnerability. Our own experiences come to the fore and we break our silence but after a brief clamour, everything tends to return to ‘normal’.

Let us be very clear. Our vulnerability is NOT the product of our collective imagination. Sometimes our ability to accommodate this reality can undermine our efforts to remedy it. Our focus needs to be both institutional and personal.

On an institutional level, we have to challenge cultures of sexism. It was reported by several newspapers that the Met had received a report of indecent exposure by Wayne Couzens three days before he went on to murder Sarah Everard. Perhaps the investigating officers were not aware of what any one working with sex offenders knows: an offence that goes unpunished will encourage the offender to escalate his behaviour. Maybe they didn’t have that piece of information but they knew for sure it was wrong. They must have known that such behaviour demanded an urgent and drastic response yet that response didn’t materialise. What happened?

There’s a risk that the focus on one psychopath’s brutal behaviour will eclipse what will continue to affect countless numbers of women, namely the tolerance of sexual harassment in the police force. An approach of explicit and implicit tolerance among the police, in educational or commercial institutions is tantamount to seeing harassment as inevitable, as the way things always have been and will continue to be. We must not let that continue.

On a personal level, it is vital to talk to the men we love, to men who are friends and family, to men we trust and get them to understand, really understand our reality. Understanding doesn’t mean putting up extra security lights or treating women like weak and defenceless beings.

As I wrote in Teaching Men to be Feminist, there urgently needs to be an honest dialogue. Men need to reflect on the truth of our experience and confront their own attitudes, however uncomfortable this makes them feel. Men must confront other men and speak up within institutional cultures: an unfortunate fact of sexist life is that men will only be heard by other men! We cannot change manifestations of every day sexism without men and, if today’s young girls and young women are to grow up free of fear of male violence, we need to work together.